SAINT-NAZAIRE, THE TOWN BY THE SEA WHICH NEVER FAILS TO SURPRISE YOU!

Located in the region of France known as ‘Les Pays de la Loire’, between the Guérande Peninsula and the town of Nantes, historical capital of Brittany, lies the town of Saint-Nazaire just waiting to be discovered with its coastline punctuated by over 20 beaches.  These include ‘La Plage de M. Hulot’ immortalized my Jacques Tati’s famous film ‘les Vacances de M Hulot’.

Its maritime port, ‘Le Port Atlantique Nantes Saint-Nazaire’, is the largest along the French Atlantic coast.

All you have to do is take a stroll down the Commander Charcot Avenue to see the Friendly Market of Saint Marc sur Mer every Sunday Morning from 8:00 a.m. to 1:00 p.m. and Thursdays. So you can enjoy local produce, relax on the terraces of cafes and  ending with a breathtaking view of the beach of Mr Hulot. 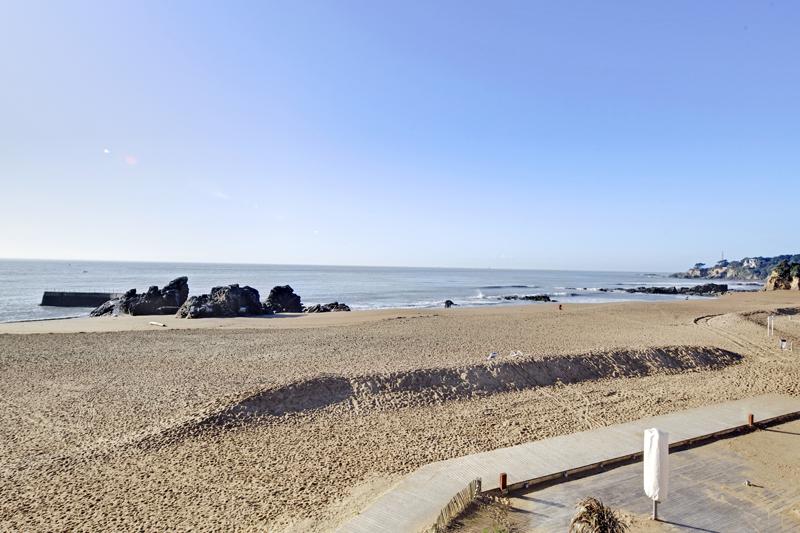 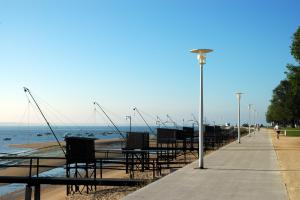 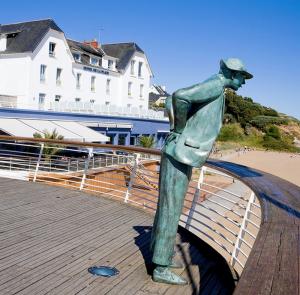 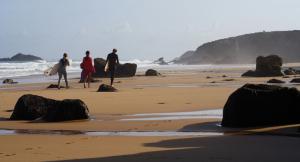 Are you ready for a transatlantic voyage, aboard a legendary ship ... as if you were there back in the day? Hop aboard ! 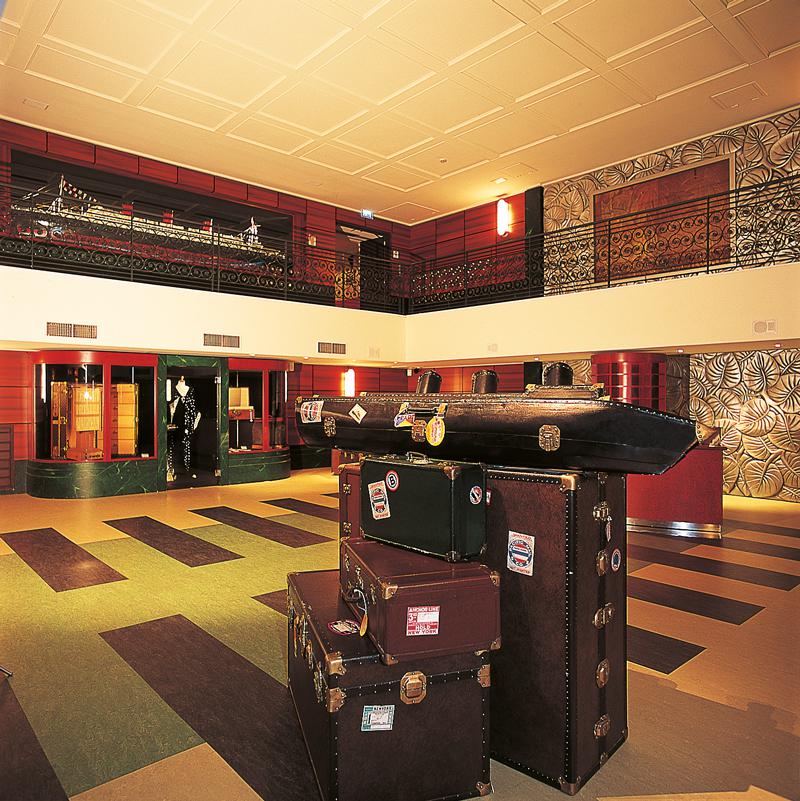 The Naval shipyards in Saint Nazaire

Visit the shipyard which sets off from the submarine base on bus. You will witness a spectacular tour of all the new cruise liners under construction using the newest technology. 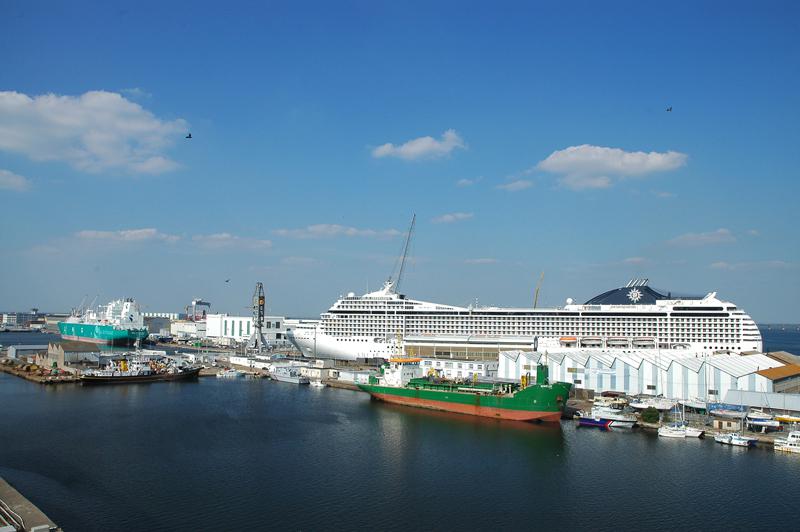 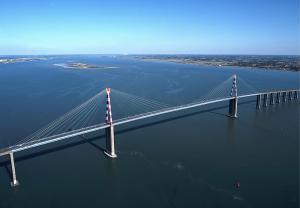 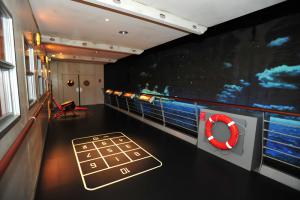 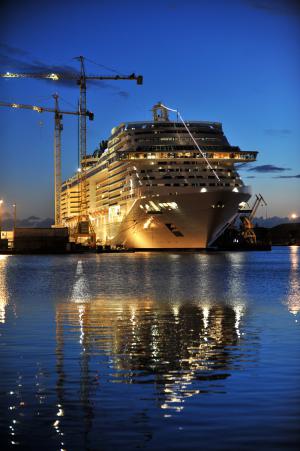 The Saint-Nazaire Airbus site can be found in Gron on the peripheral joint of Montoir-de-Bretagne. One of the main centers of Airbus, the site specializes in the assembly, and testing of equipment  and central fuselage of Airbus, including the A380. The aviation industry was born in Saint-Nazaire in 1920, in an effort to diversify shipbuilding. You go on a tour of the company leaving from the submarine base. 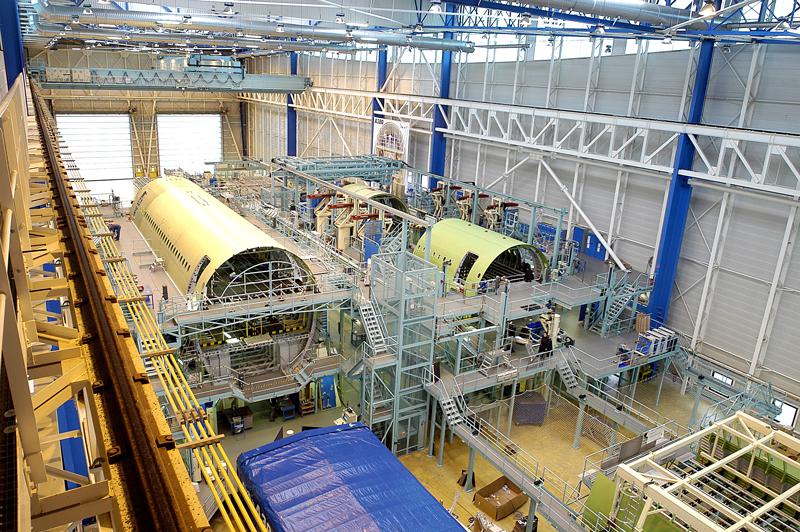 Cruise on the Estuary

With the Loire estuary on one side, the Atlantic Ocean on the other, its location makes Saint-Nazaire a "city in the sea." New in 2012: the cruise "Côte d'Amour."

At the entrance of Saint-Nazaire, la Brière, the second marsh of France can be discovered by foot, with a bicycle, by a small boat or by horse-drawn carriage. 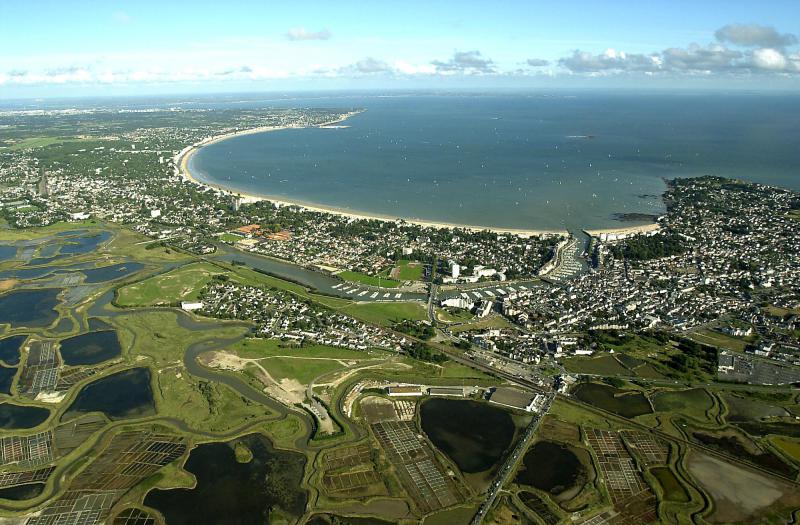 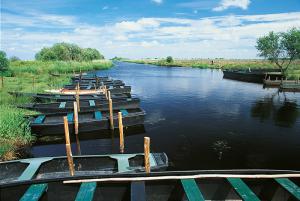 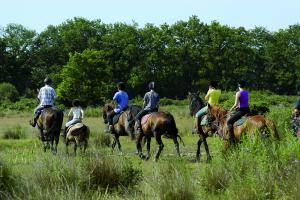 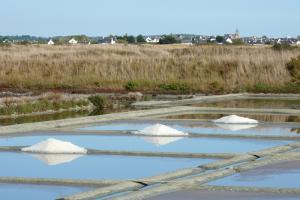 Offers the best conditions to enjoy the benefits of the ocean: a fantastic location right on the sea, total control of marine assets and 15 years of thalasso care. 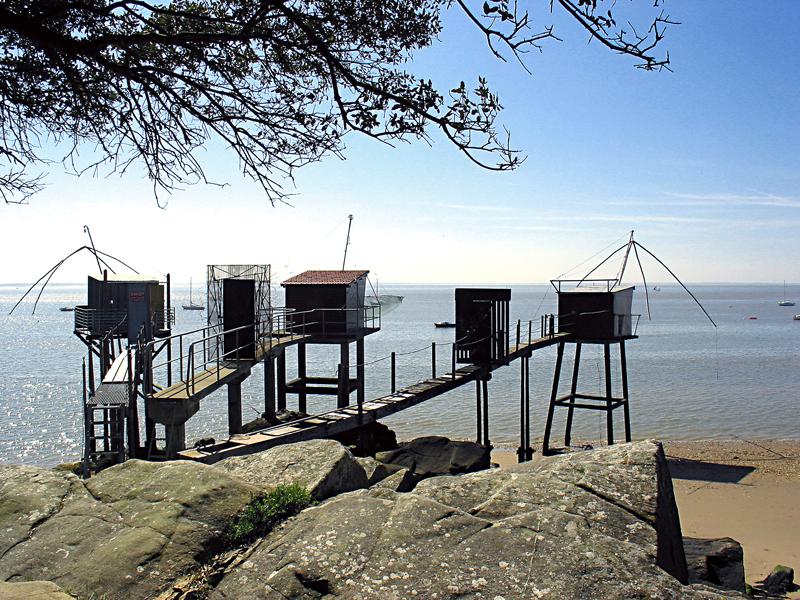 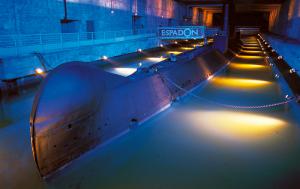 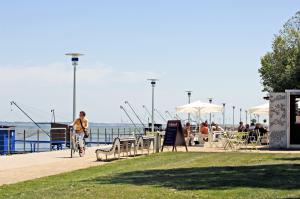